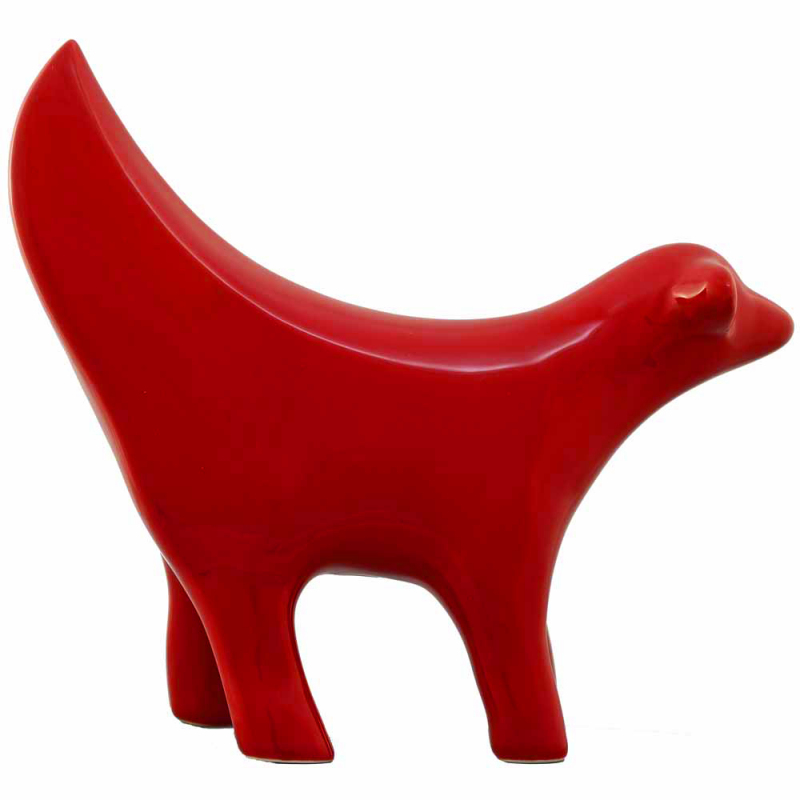 A great replica of the iconic Liverpool statue Super Lambanana. This ceramic Red Super Lambanana is a fantastic gift, easily posted and made in England.