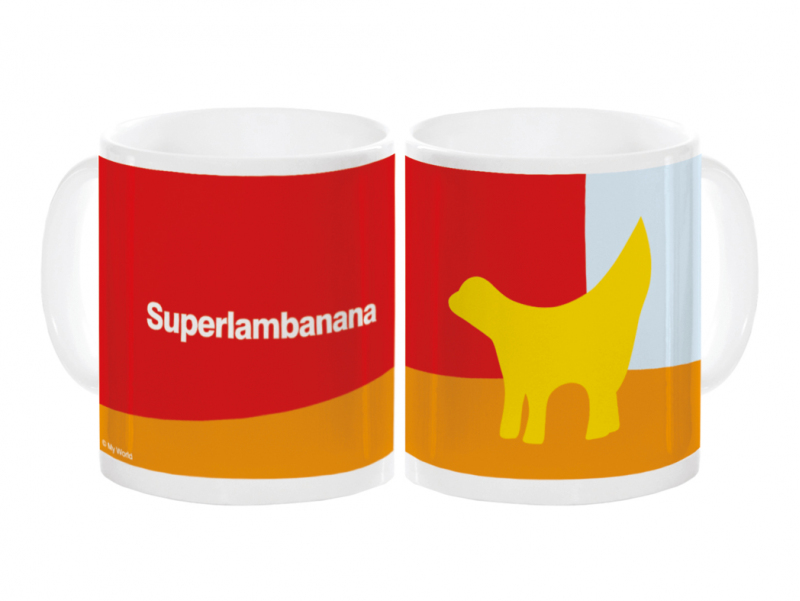 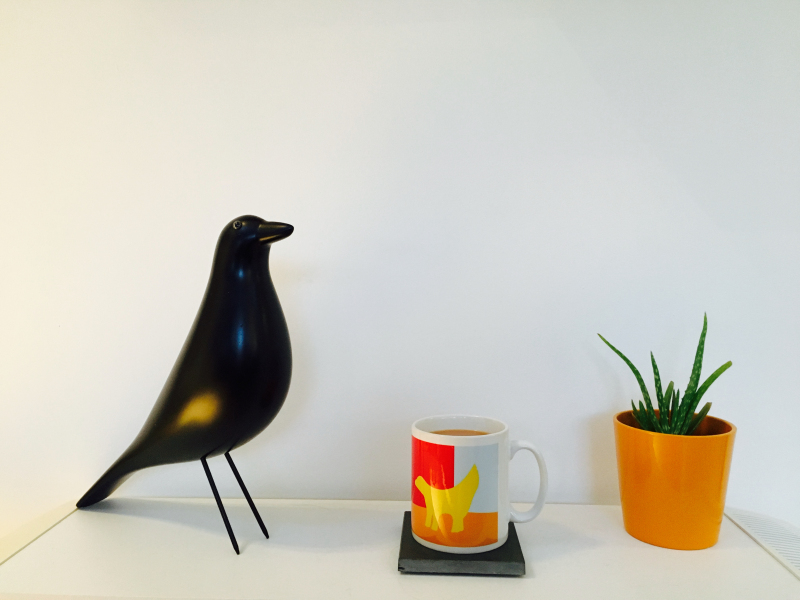 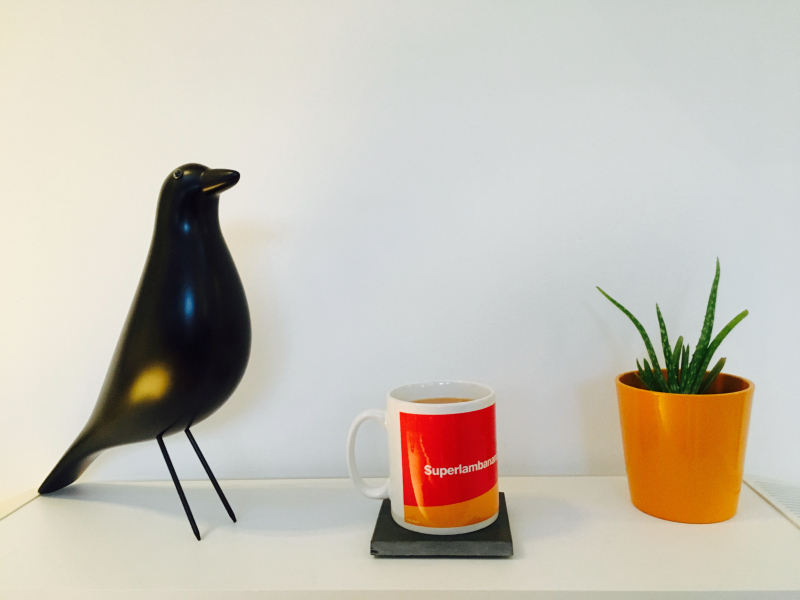 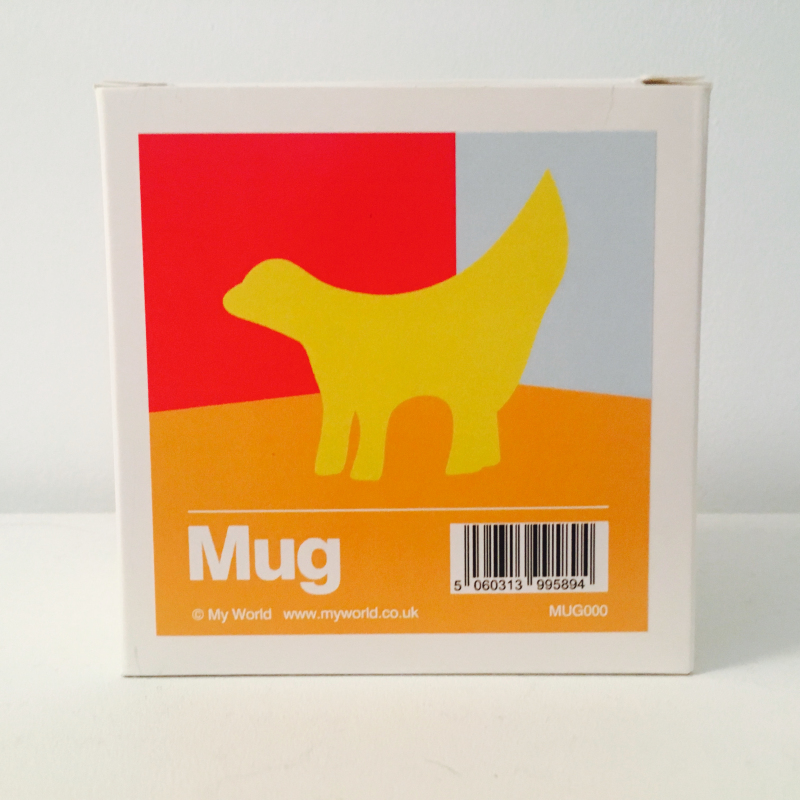 The Superlambanana has taken its rightful place as one of Liverpool’s most recognisable landmark.

This lovely mug, as part of the My World collection, would make the perfect present for any proud scouser.

The Super Lambanana was designed by the Japanese artist Taro Chiezo.
As a celebration of Liverpool’s 2008 Capital Of Culture award, 125 of these lambanana’s were located in the city.
However Chiezo only made a 4 inch model, therefore it was down to four local Liverpool artists to make the full size lambanana.
Chiezo, however wasn’t the only one involved in the process as he himself only made a 4 inch model.
4 local artists and their team located in the Bryant & May matchworks in Garston made the first 17 foot Super Lambanana sculpture.
Chiezo intended on bringing to the public’s attention the danger of genetically modified food, which gives us an insight into his design of a lamb and a banana crossed together.