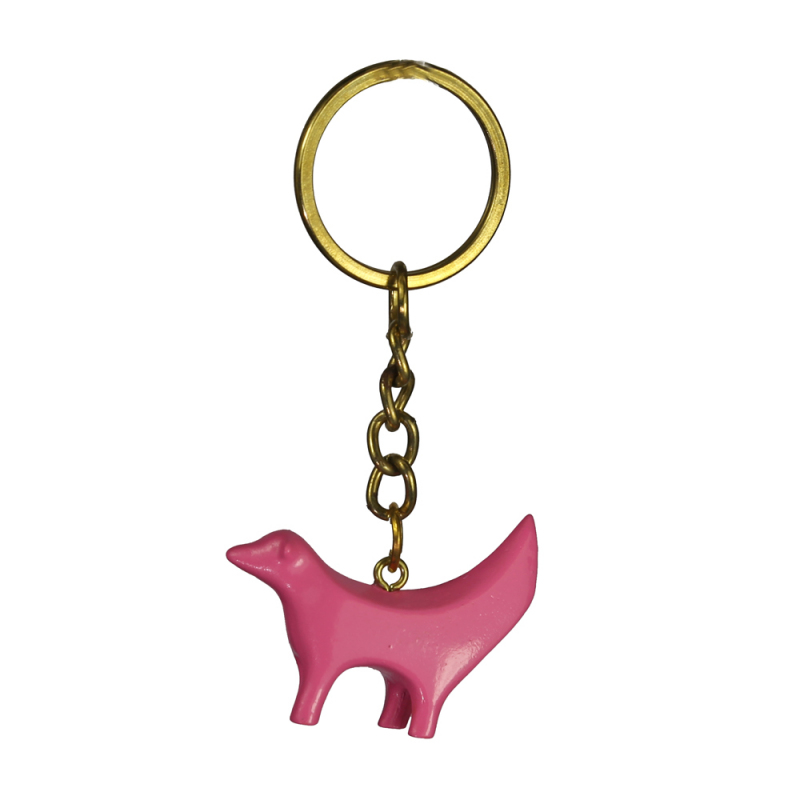 Our pink resin lambanana keyring is a great little gift to send to those home or away from the city.