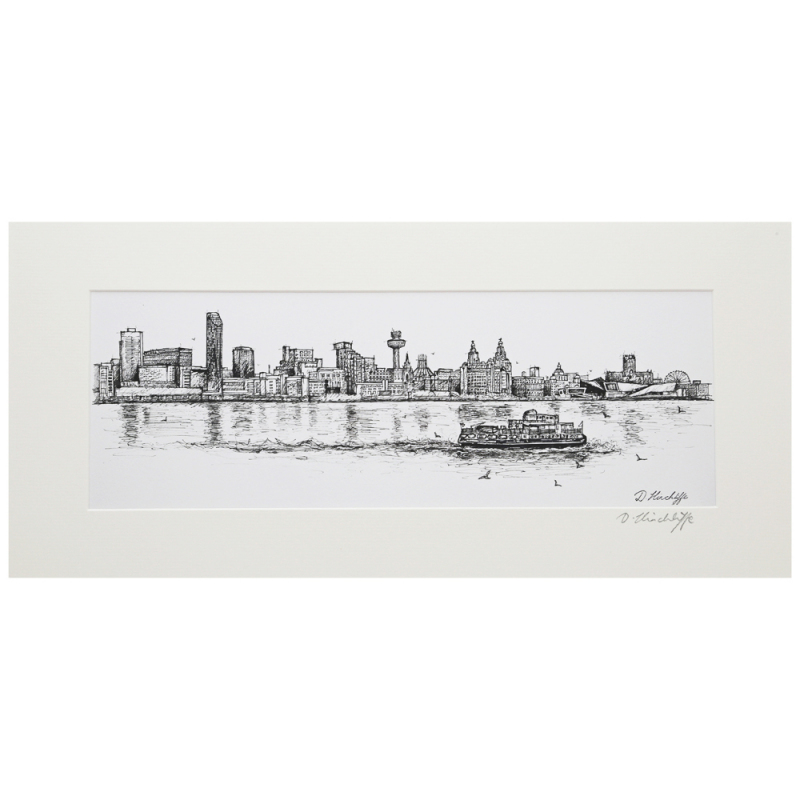 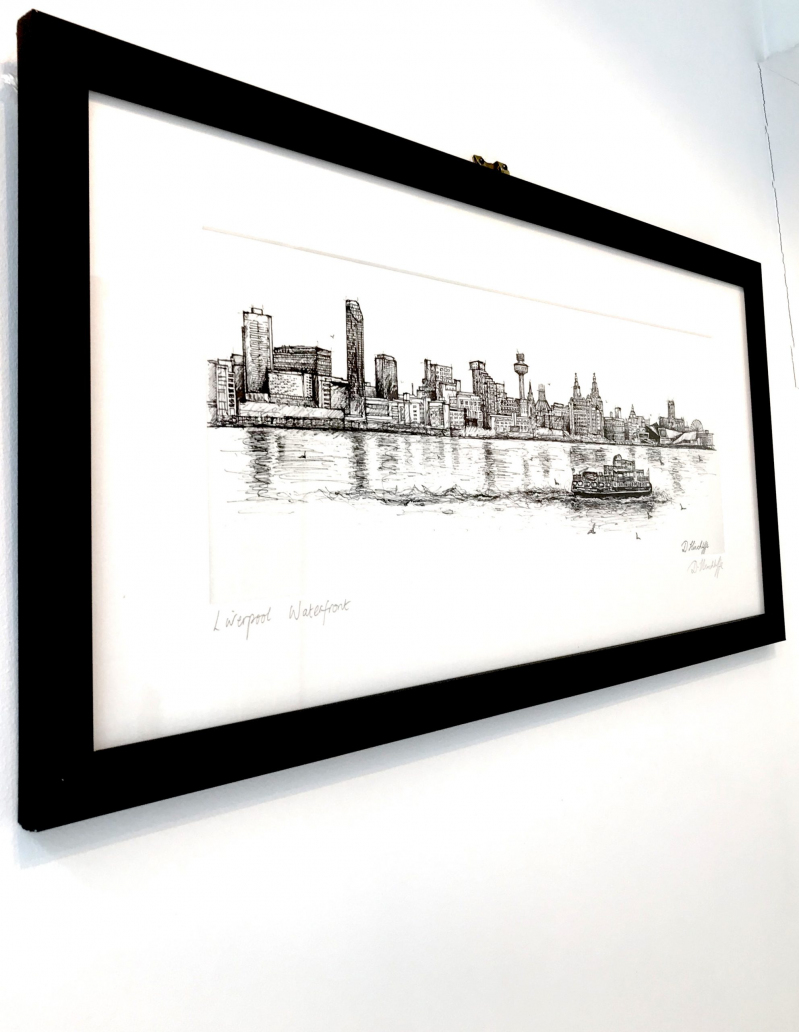 More About The Liverpool Waterfront

Liverpool’s docks have always been an integral part of the city’s progression. The most famous dock is the Albert Dock, which is home to the most Grade I listed buildings than anywhere else in Britain. Liverpool’s Pier Head, is the focal point of Liverpool’s Waterfront, a UNESCO World Heritage Site. One of the most popular visiting sites for tourists which is unsurprising considering the trio of buildings that it houses. The Royal Liver Building, the Cunard Building and the Port of Liverpool. The trio are also known as the Three Graces, and without them, Liverpool certainly wouldn’t have the renowned waterfront that it has today. In recent years, Liverpool’s waterfront has undergone many developments such as the construction of the Echo Arena, the Museum of Liverpool and the Liverpool wheel!