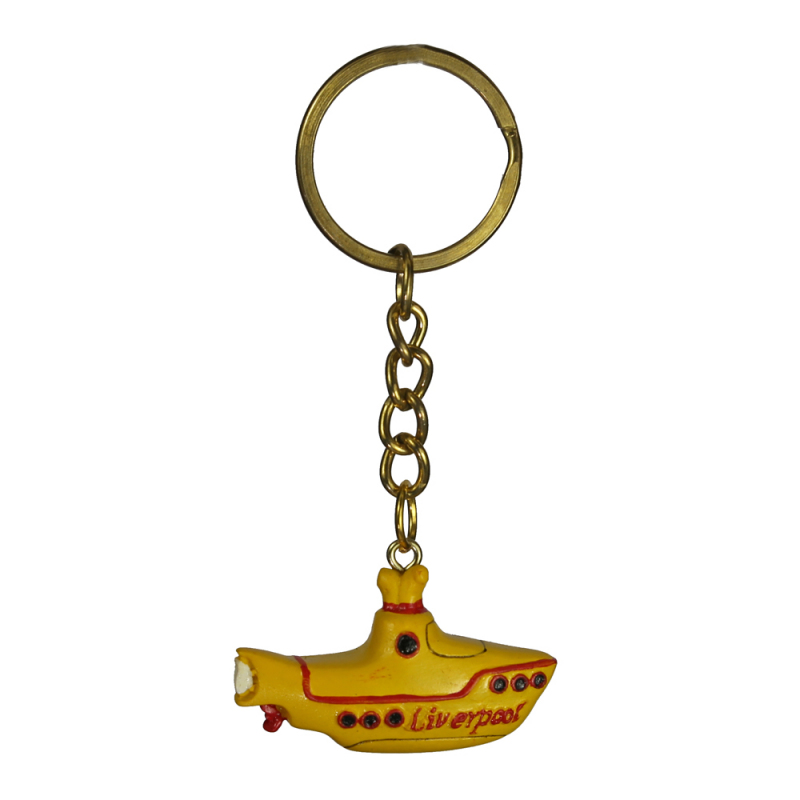 “Yellow Submarine” was a song released in 1966 by The Beatles, sang by Ringo Starr. The single went to number one in every major British chart and stayed at number one for 4 weeks.
Paul got the original idea for the song while lying in bed, already intending for it to be a song sang by Ringo. Originally the song was going to be about different coloured submarines but evolved to only a yellow one.
John Lennon said that “‘Yellow Submarine’ is Paul’s baby. Donovan helped with the lyrics. I helped with the lyrics too. We virtually made the track come alive in the studio, but based on Paul’s inspiration. Paul’s idea. Paul’s title … written for Ringo.”
The sound effects on the song were made with Lennon blowing through a straw into a pan of water and the group talking through tin cans to create the sounds of there captain’s orders.