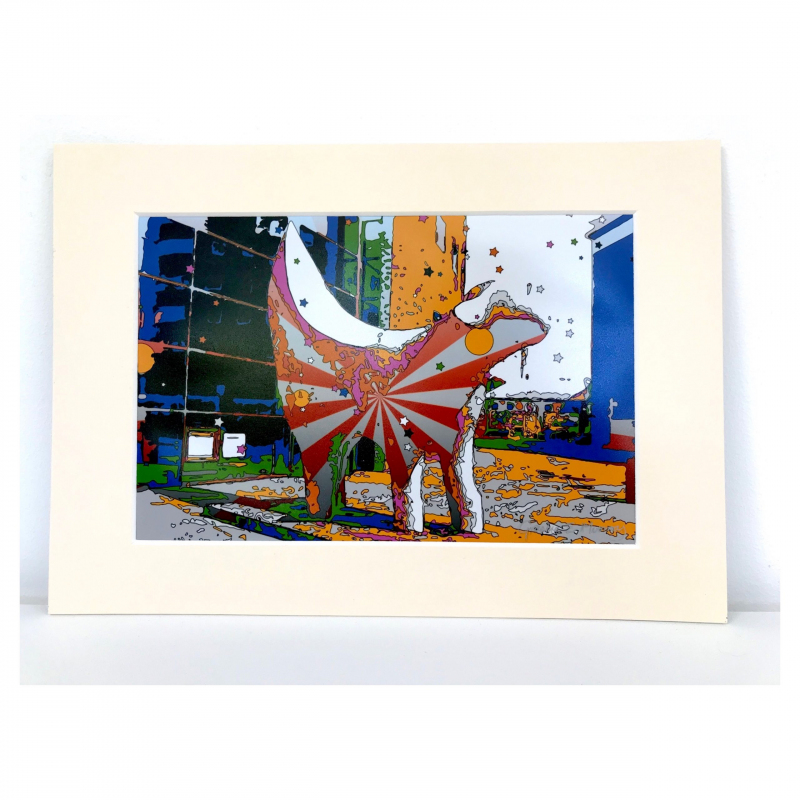 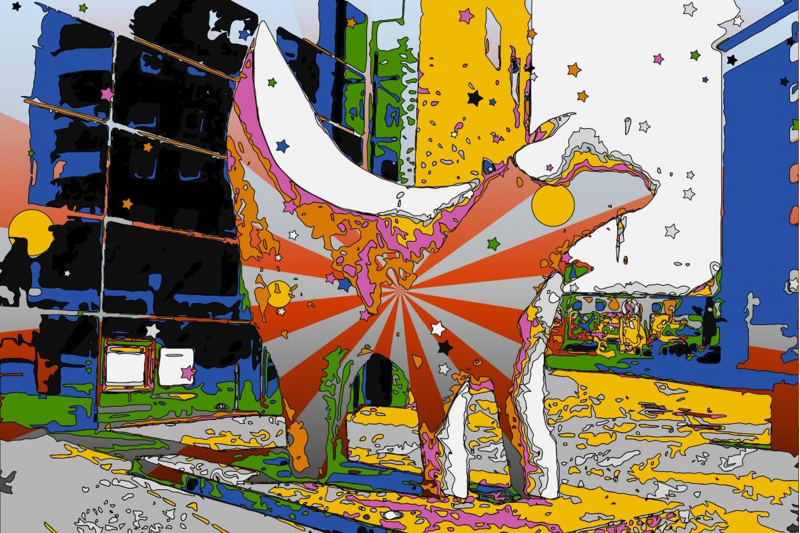 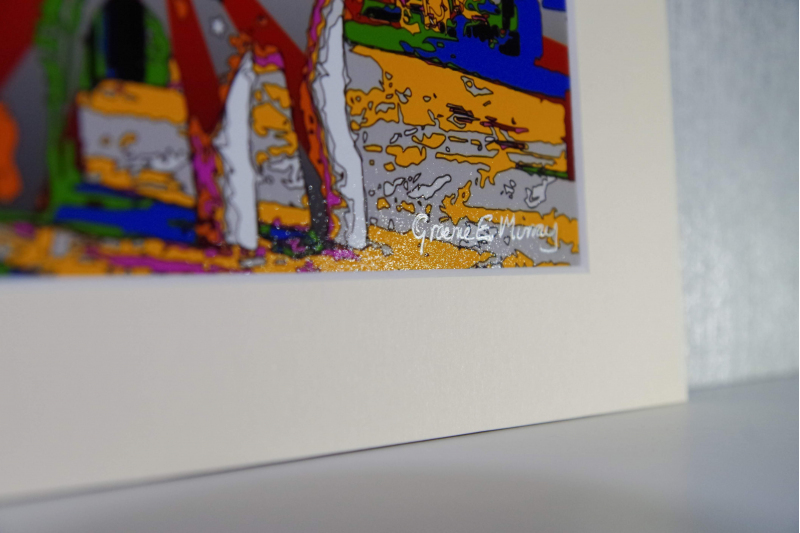 ‘Superlambanana’ by Graeme Murray depicts the instantly recognisable Liverpool sculpture created by Manhattan-based Japanese artist Taro Chiezo. Taking inspiration from the psychedelic past and the iconic landmarks of Liverpool, that are recognised the world over, these prints are completely unique and exclusive to The Liverpool Gift Company. Using original digital photographs, various filters and effects are applied to create the immaculate finished artwork. Each piece is printed on Pro Lustre Paper, double mounted and signed by the artist.

These exclusive prints would make a fabulous gift or a great addition in anyone’s home.