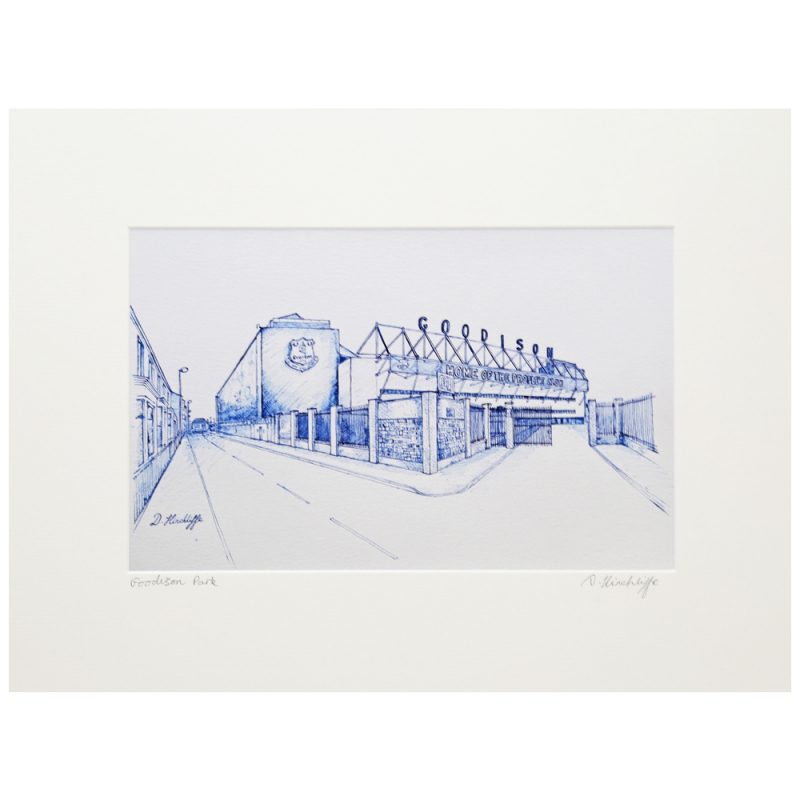 The stadium has been the home of the Blues since 1892, during a time where the clubs kit was Salmon Pink with Blue stripes! Before Goodison Park became Everton’s stadium, the team actually played at Anfield before a row over rent caused them to leave. Everton F.C. have been in the top tier of English football since 1954, leading Goodison Park to have hosted the most top flight games! Goodison Park even hosted several games in the 1966 World Cup! The highest attendence at Goodison Park was in 1948, at a match against Liverpool where the stadium hosted 78,299 fans.