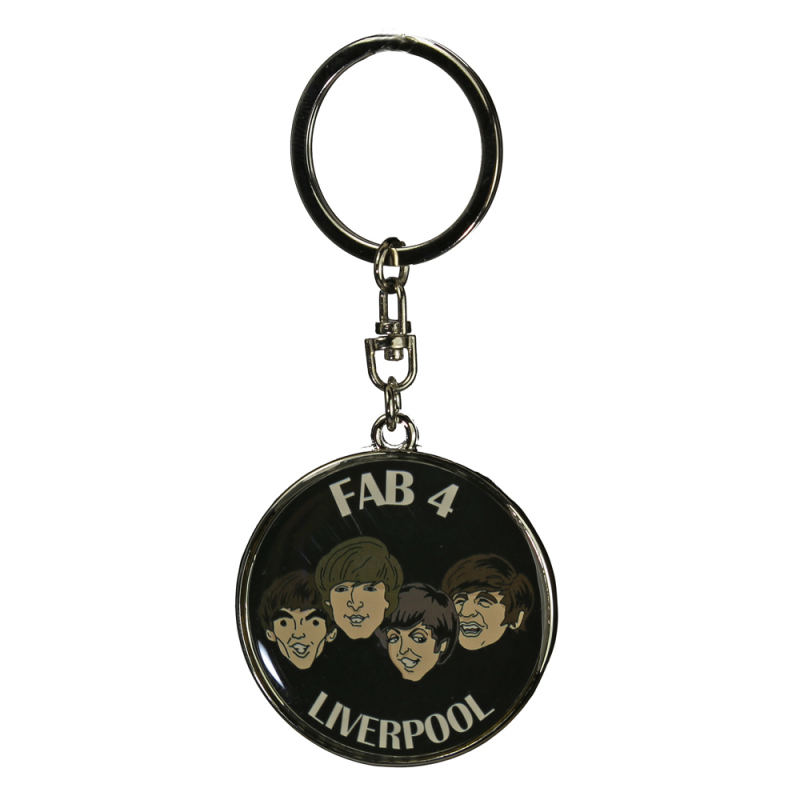 This Beatles keyring will be a hit with any Fab Four fan! The most famous band to ever come out of Liverpool.

‘Hey Jude’ was The Beatles song that stayed in the charts the longest, at 19 weeks.
Before Ringo Starr became a musician, he wanted to be a hairdresser!
George Harrison revealed in an interview that he had a liking for jelly babies, which led fans to then throw them at him when he was gigging.
‘I Wanna Be Your Man’, which was The Rolling Stones first hit was in fact written by The Beatles.
Leslo, a Greek Island, surrounded by four smaller islands was bought by The Beatles, but they ended up selling it when they got bored.

All You Need Is Love Magnet