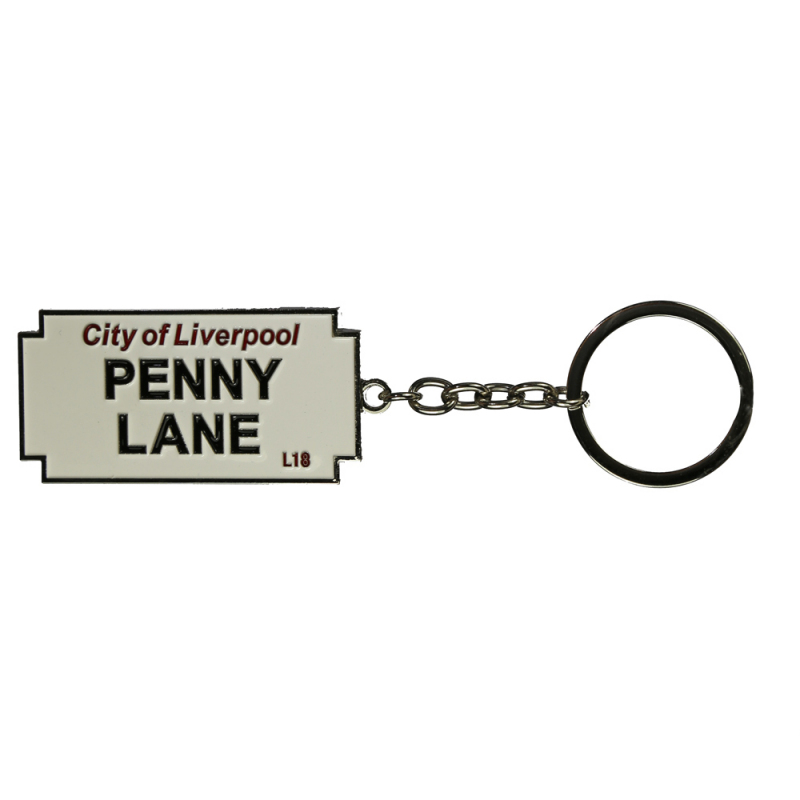 ‘Penny Lane’ was kind of nostalgic, but it was really a place that John and I knew; it was actually a bus terminus. I’d get a bus to his house and I’d have to change at Penny Lane, or the same with him to me, so we often hung out at that terminus, like a roundabout. It was a place that we both knew, and so we both knew the things that turned up in the story.

Penny Lane is a street in Liverpool that McCartney and Lennon both frequented regularly. It resulted in a song being written after the street – Penny Lane was released in February 1967.

As a result of the song, the street sign was a constant target of tourist theft and had to be continually replaced. Eventually, the council gave up and began painting the street name on the sides of buildings.

Liverpool Coaster – Talk of the Town