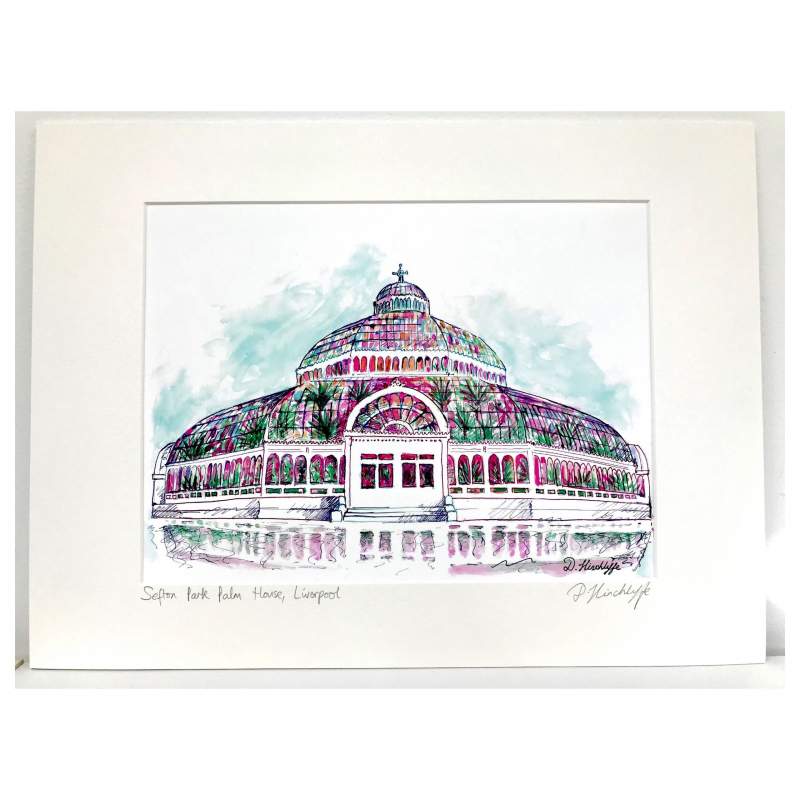 More About The Palm House

The Palm House can be found in South Liverpool’s famous Sefton Park. The park itself is a Grade I English Heritage Site, which is no surprise when you consider that it used to be referred to as the “Hyde Park of the North”.
The design for this glass dome, which consists of three tiers was influenced by Joseph Paxton’s glass houses!
The Palm House is now a sought-after venue for weddings and events in the city. However, it hasn’t always been so popular. In the 1980’s, the glass house saw a period of decline, and even closed temporarily. Thankfully, it was re-opened in 1993 after some reparations. Then, after receiving funding from Europe and the Heritage Lottery, the Palm House was able to be fully restored and again re-opened in 2001, at a cost of £3.5 million.