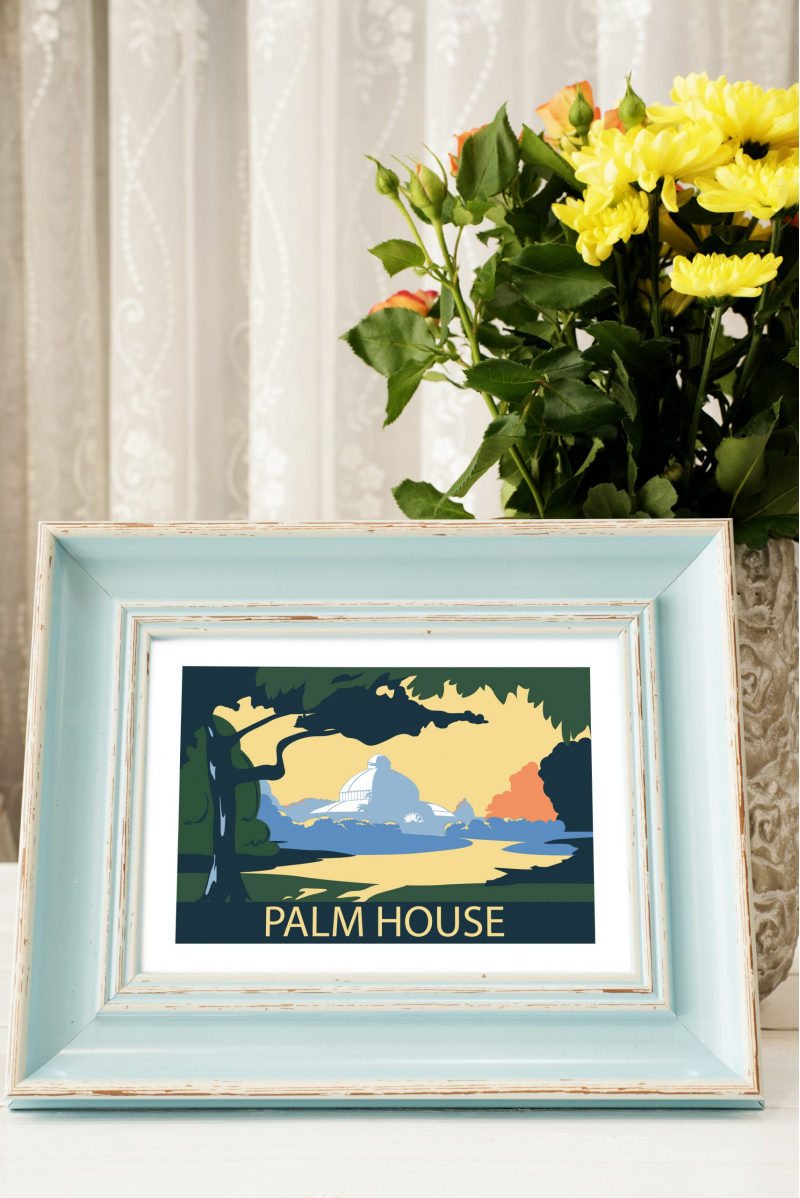 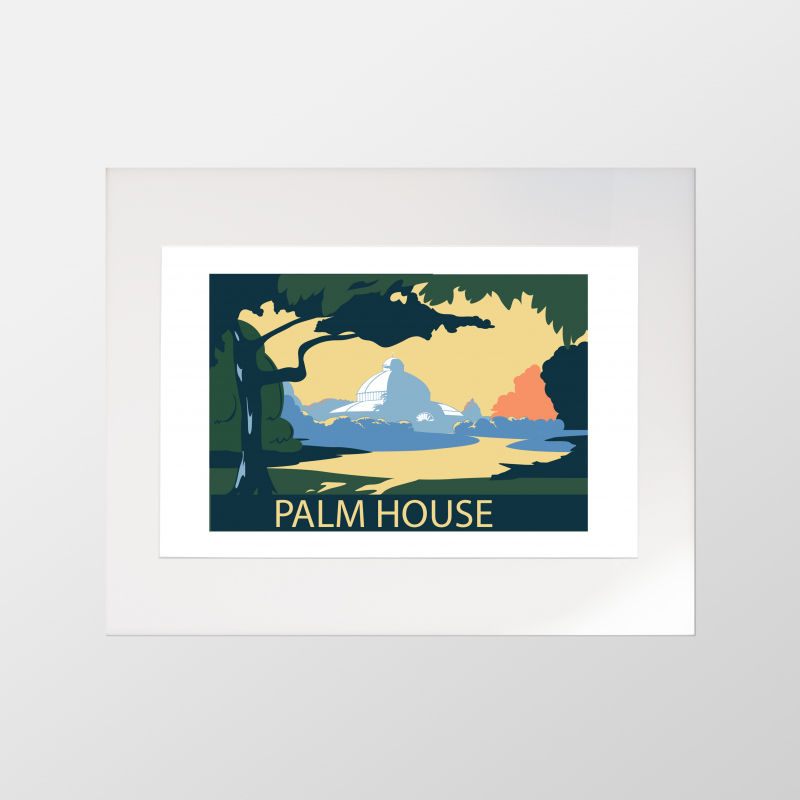 About The Palm House

The Palm House is one of the most notable features in Sefton Park, situated in South Liverpool. It is a three tiered glass conservatory, home to many exotic plants and designed in the style of Joseph Paxton’s glass houses. In each of its eight corners are statues by Leon-Joseph Chavalliaud, including one of Captain Cook, Christopher Columbus and Charles Darwin. In May 1941, in the height of the Liverpool Blitz, the Palm House was badly damaged by a bomb causing the conservatory to need major restoration which was covered by the War Restoration Fund. While the Palm House went into a period of decline in the late 1980’s, it is now an extremely popular venue for weddings and functions due to its second restoration which was finished in 1993!