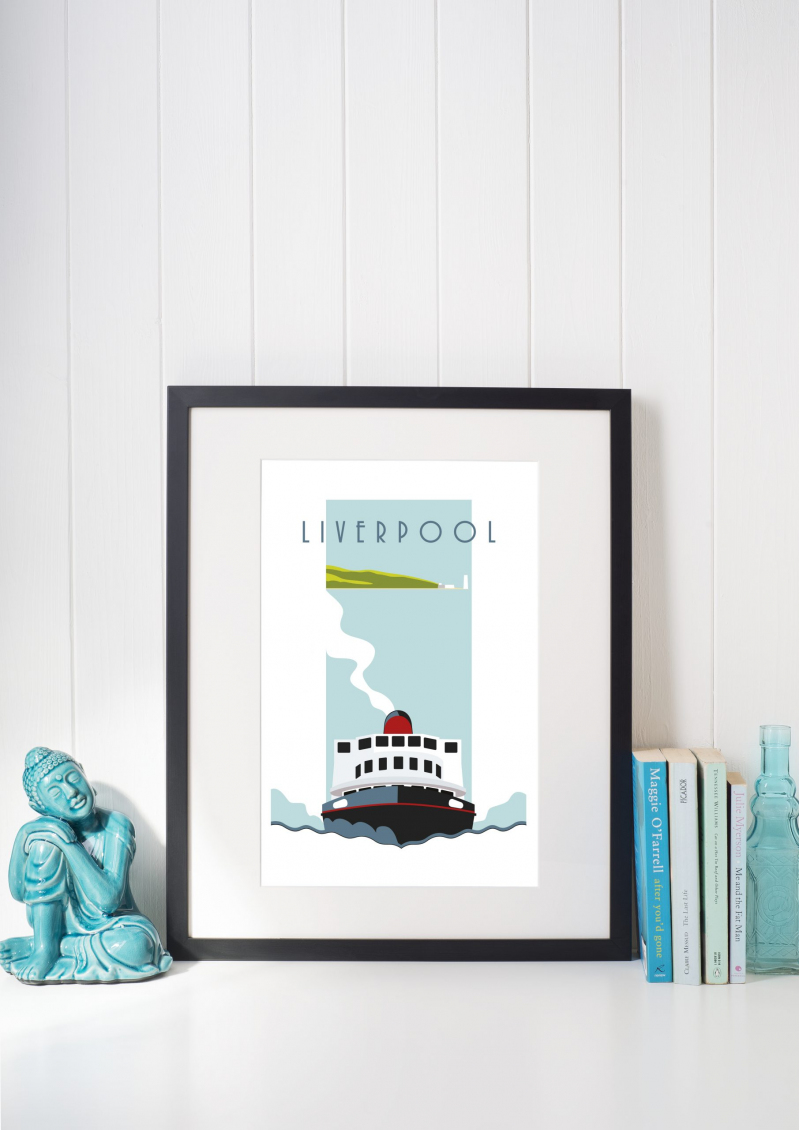 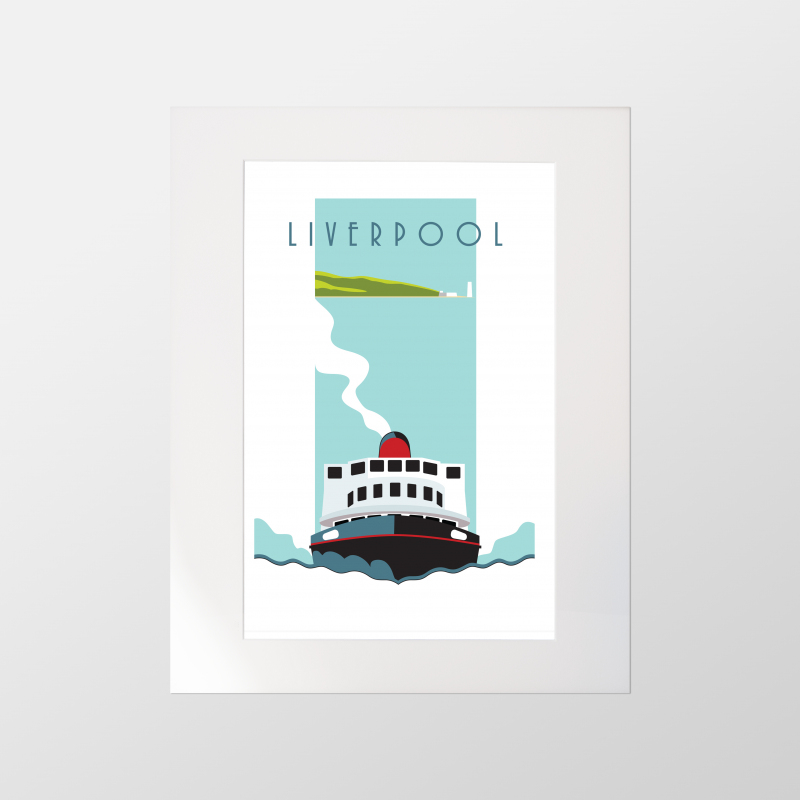 About The Mersey Ferry

It was the Benedictine Monks that ran the first regular Mersey Ferry, with a journey from Birkenhead to Liverpool. In around 1150, they started to row over to Liverpool on market days offering their service to travellers. It was in 1330, that Edward III granted them a royal charter. Before the Mersey tunnels were opened, the ferry service would run all night long! Before 1886 with the opening of therailway tunnel, the Mersey Ferry was the only means of travelling across the river. The Mersey Ferries were the first in the whole world to install a radar system in 1947 to help them safely navigate in foggy conditions. The number of commuters using the Mersey Ferry seriously declined due to other modes of transport becoming more efficient, and so in 1990 the ferries were re-launched as a heritage and visitor attraction.

This Mersey Ferry print does not come framed.