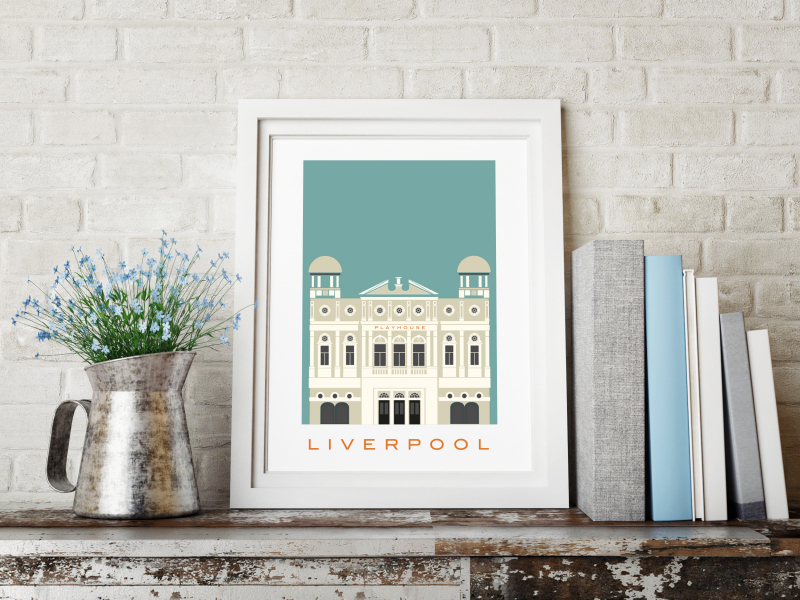 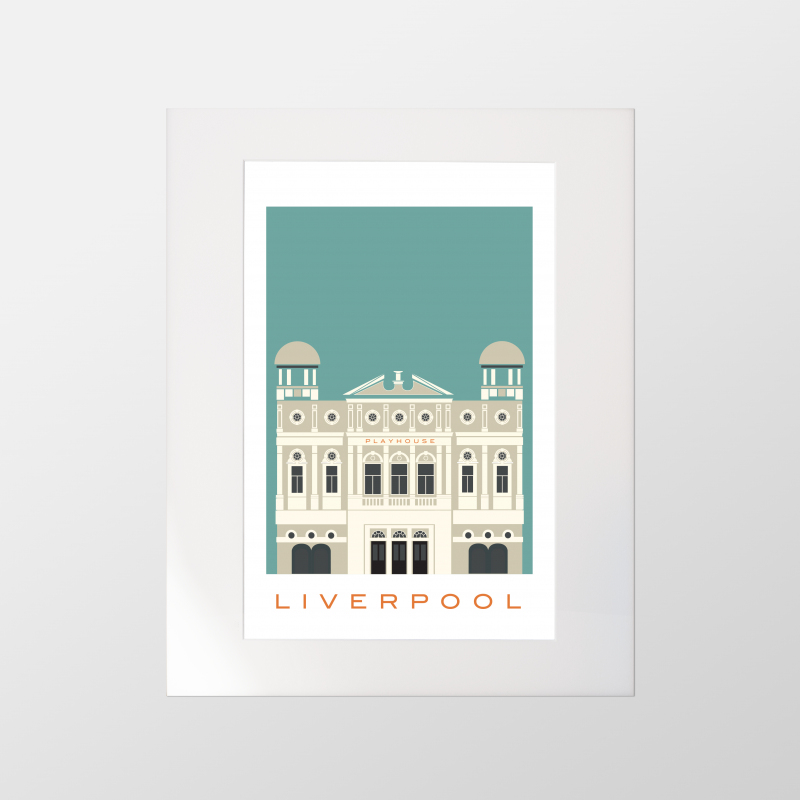 About The Liverpool Playhouse

The Liverpool Playhouse was originally called the Star Music Hall, as then it only functioned as a music hall. In 1911, it was developed into a theatre, and it was in 1916 when the building got its name as The Playhouse. Many renowned actors and actresses started off their careers at The Playhouse, such as Noel Coward, Robert Donat, Diana Wynyard and Anthony Hopkins. In the 1990’s The Playhouse theatre was faced with trouble as the company went into liquidation. However, in 1999, it was reestablished as a charity and was jointly managed with the Everyman Theatre, allowing The Playhouse to reopen!

This Liverpool Playhouse Print does not come framed.