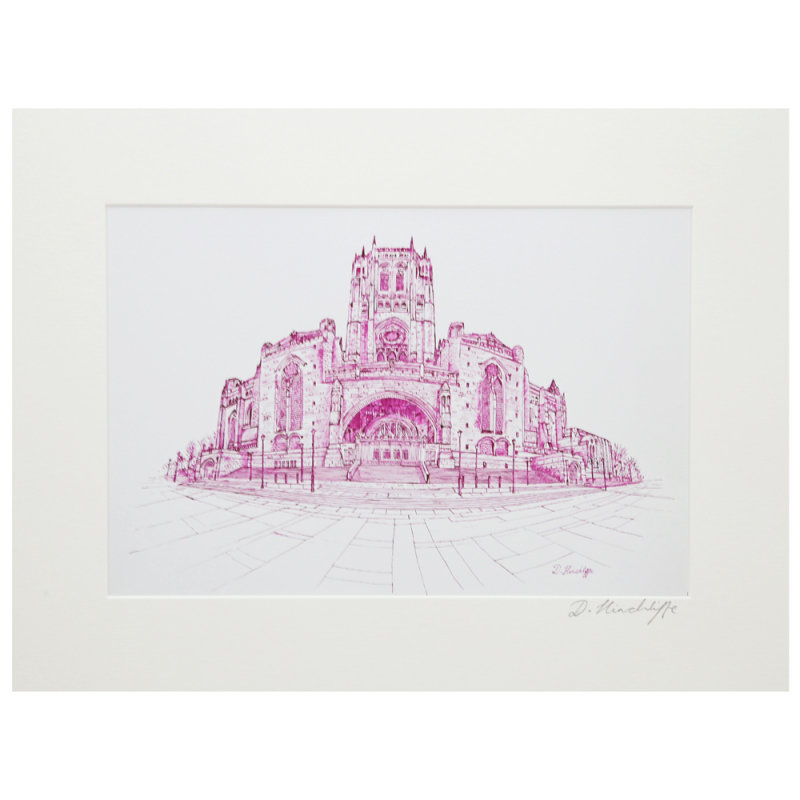 More About The Anglican Cathedral

The Anglican Cathedral is the largest cathedral in England, and the longest cathedral in the world (207 yards)! An open competition was held in 1901 for architects to subit their design ideas for the religious building. Rumour has it that all designs had to be in a gothic style, with Robert Gladstone, a member of the committee saying “There could be no question that Gothic architecture produced a more devotional effect upon the mind than any other which human skill had invented.” The winner of the competition was controversial. Giles Gilbert Scott, a 22 year old who had no previous buildings to be accredited to, was picked as the winner. In addition, he was a Roman Catholic, however the decision stood!The Anglican Cathedral is one of two cathedrals in Liverpool, the other being the catholic Metropolitan Cathedral. The building hosts many events such as weddings, concerts, graduations and even shows some films from time to time!