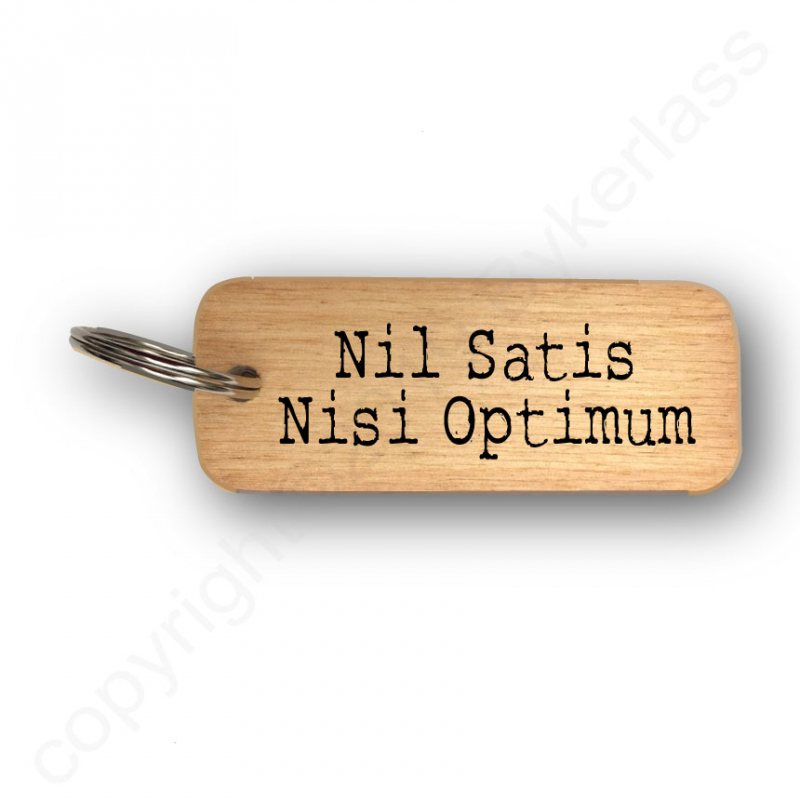 Nil Satis Nisi Optimum – Nothing But The Best Is Good Enough.
This has been the motto of Everton F.C. since 1878.
This Everton FC Keyring would make a perfect stocking filler for any Blue Nose!