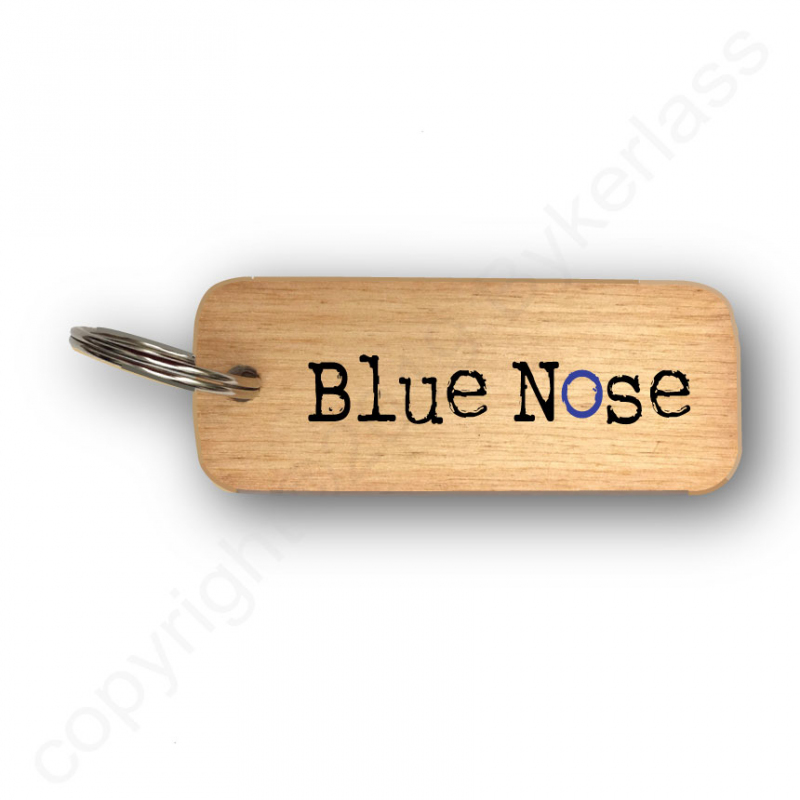 This Everton Keyring is a perfect gift for the Blue Nose in your life, to hang proudly with keys!

This product is made in the UK.