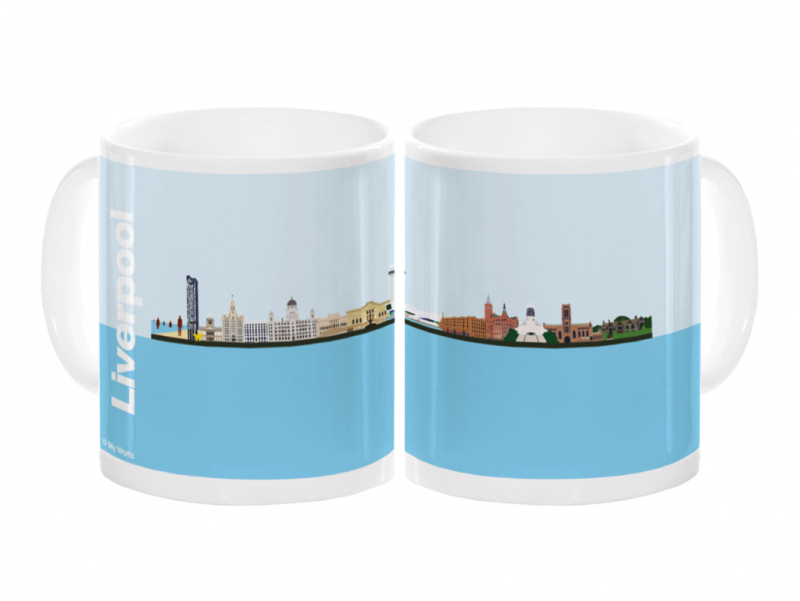 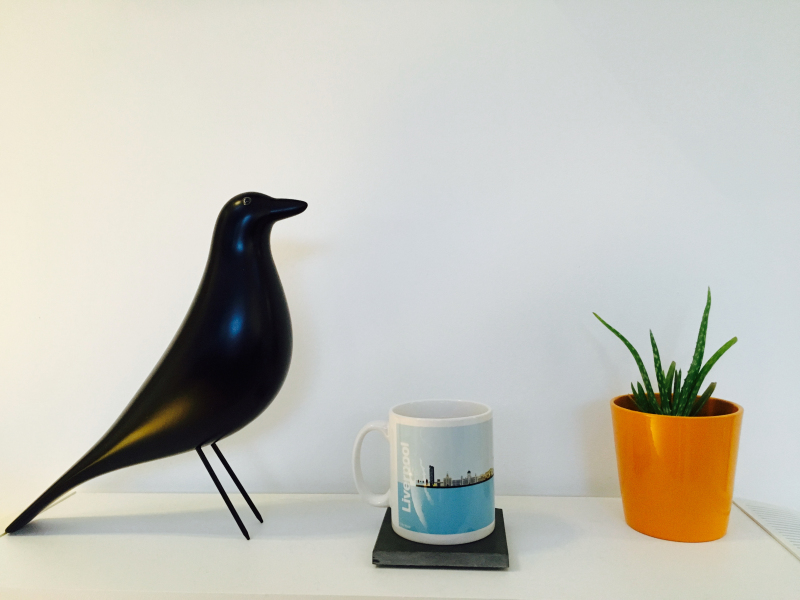 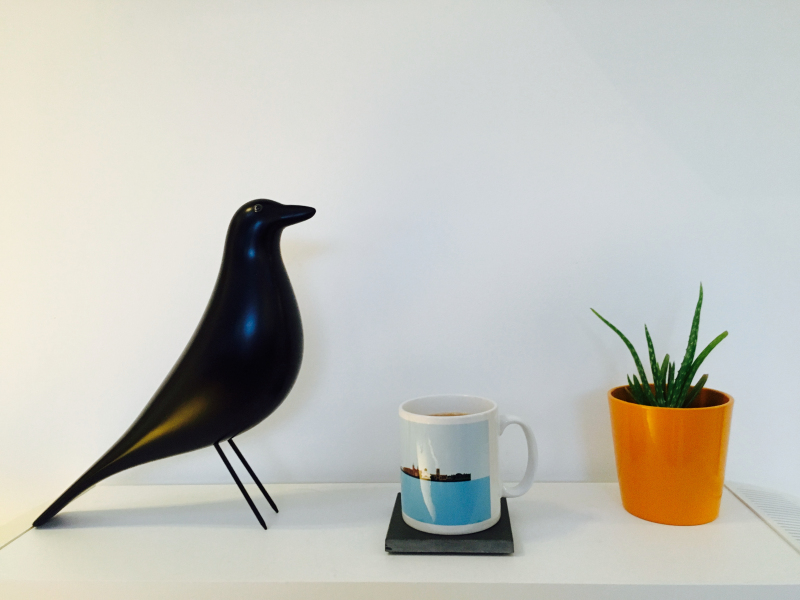 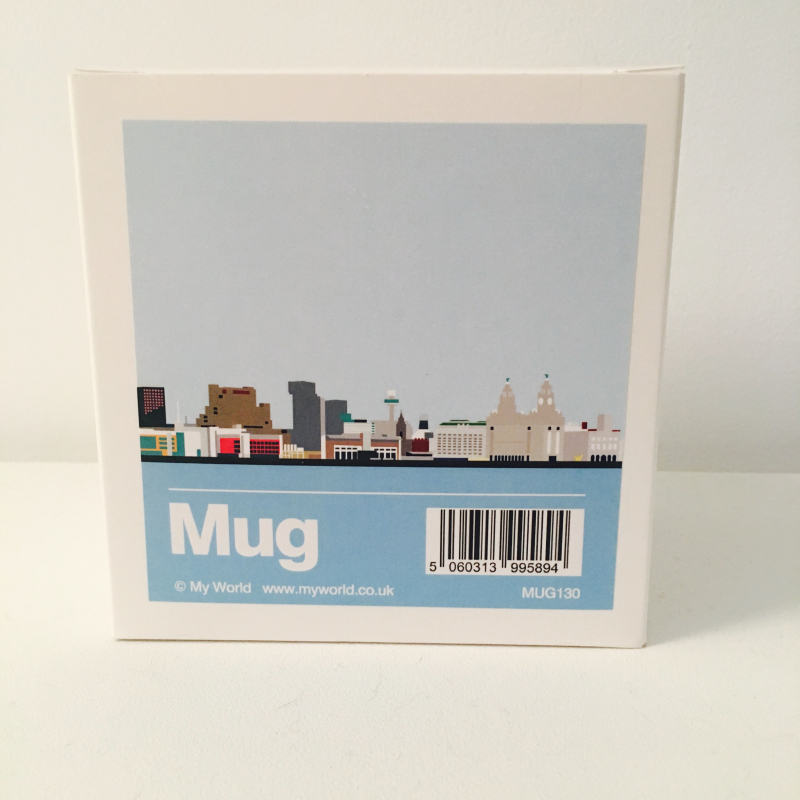 Liverpool’s skyline is world famous and this mug, part of the My World Liverpool collection, captures the city’s most iconic landmarks perfectly.

Liverpool’s skyline is world renowned, and rightly so.
It’s waterfront is home to the Three Graces, made up of The Royal Liver Building, The Cunard Building & The Port Of Liverpool.
The Liver Building, built in 1911 was the tallest building in the city for 54 years and was said to be Britain’s first skyscraper!
St John’s Beacon (also known as the Radio City tower) beat this record in 1965, when it was built with a stylish rotating restaurant at the top.
Liverpool is one of few city’s to have two cathedrals, the Anglican and the Metropolitan, which are both less than half a mile away from each other.
Saint Nicholas Church, near the Pier Head has been a place of worship ever since 1257!