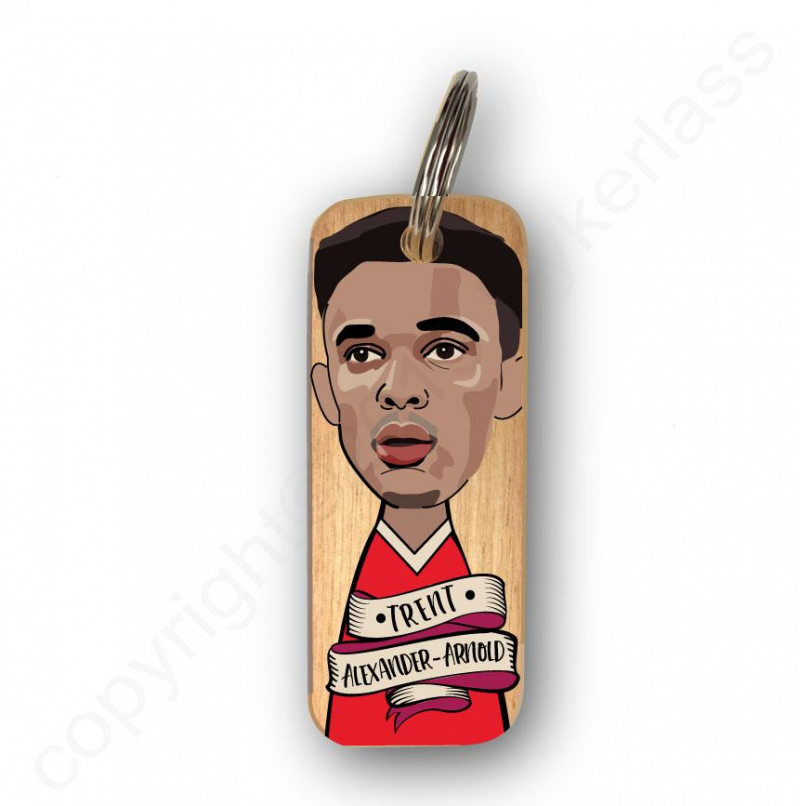 Trent Alexander-Arnold, Liverpool’s born and bred is a key figure in LFC’s squad. His senior debut was in 2016, and in 20127 and 2018 he won Liverpool’s young player of the year award. Who will ever forget, his genius corner against Barcelona at Anfield in the Champions League semi-final in 2019. He’s the scouser in our team.