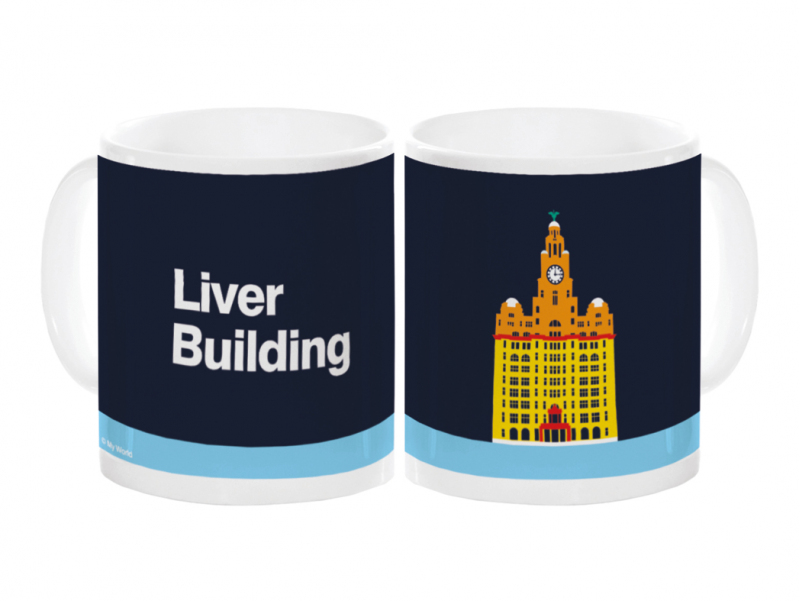 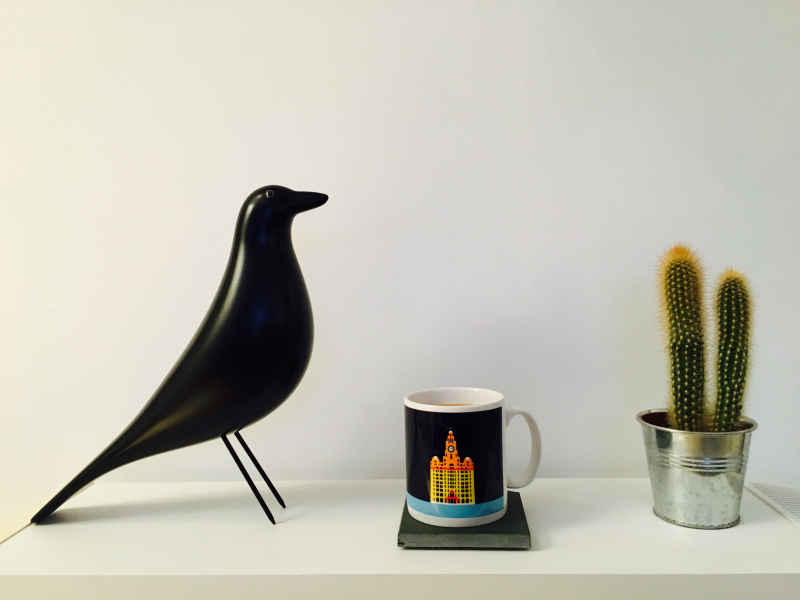 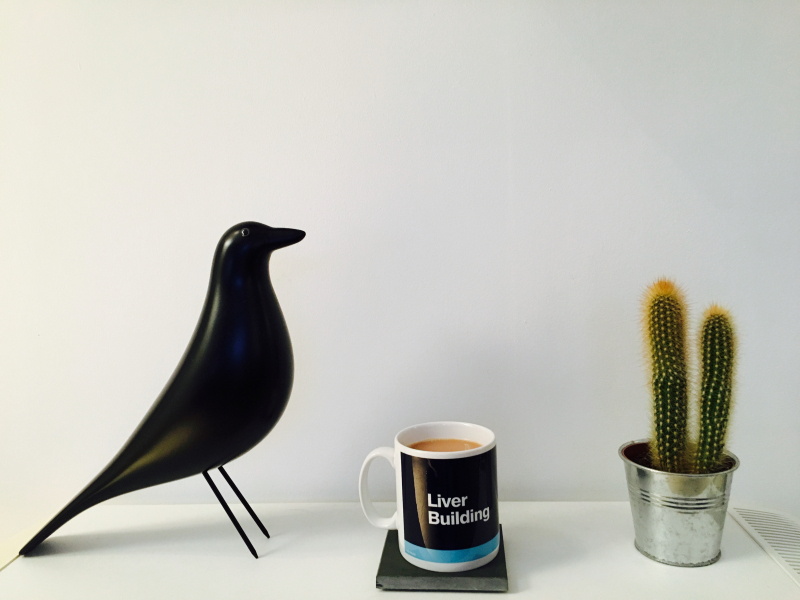 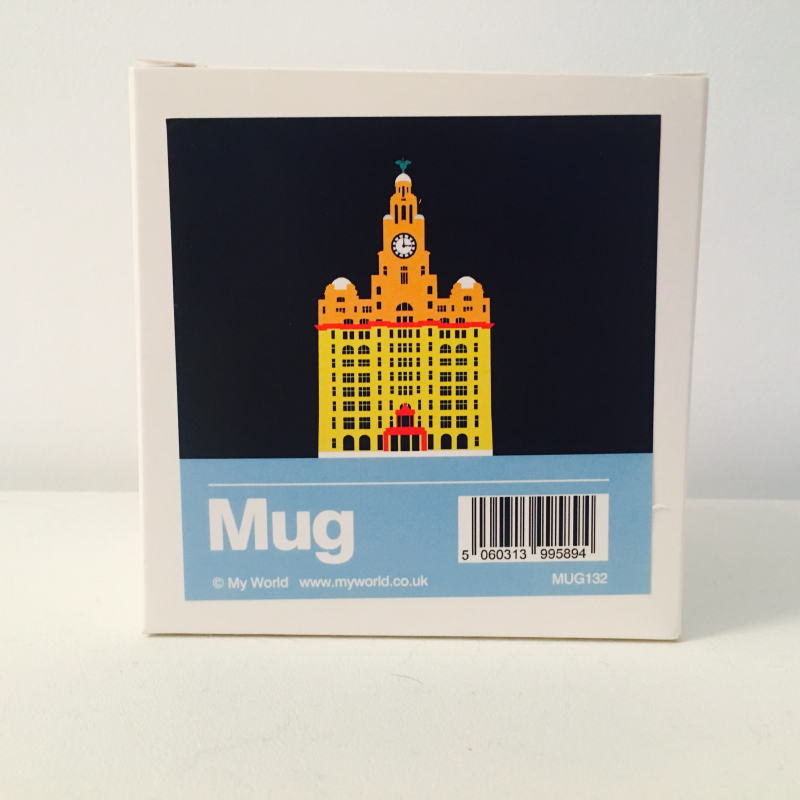 The Liver Building is one of the iconic Three Graces on Liverpool’s waterfront and this architectural style mug captures the famous landmark perfectly.

About The Royal Liver Building:

The Royal Liver Building is grade I listed, situated on Liverpool’s Pier Head in the heart of the city.
It opened in 1911 and was originally the headquarters for the Royal Liver Assurance Group.
The Liver Building makes up part of the Three Graces, which also includes the Cunard Building and the Port of Liverpool Building.
On top of the building sits two Liver Birds, both 18 feet tall, which local legend says are a male and female pair. One looks out to sea to protect the seamen and the other over looking the city to protect the citizens of Liverpool.