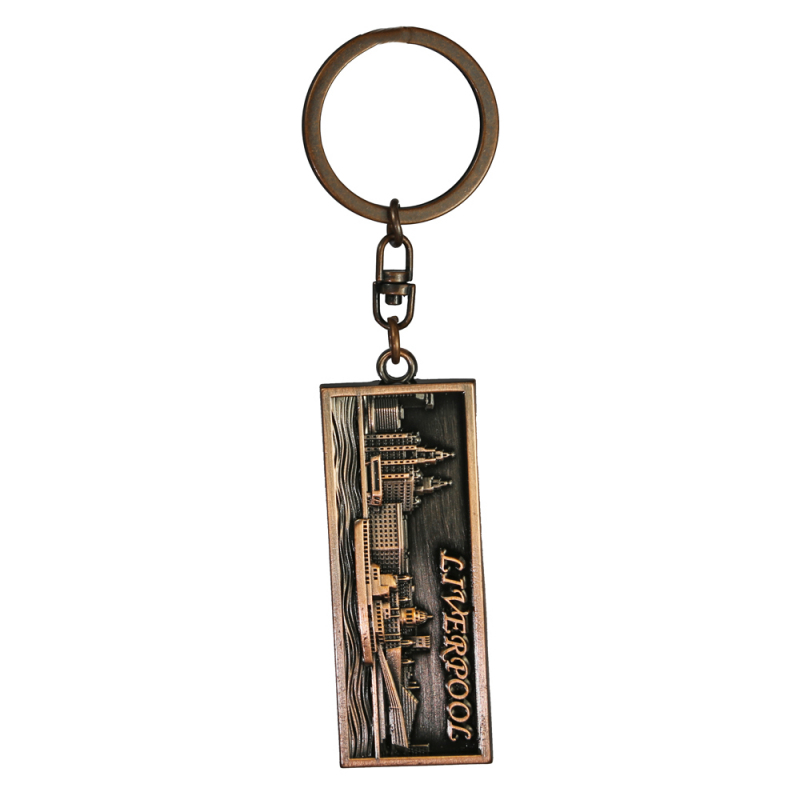 About The Liverpool Waterfront:

Winner of a national competition to find ‘the greatest places in England’, the UNESCO World Heritage site is instantly recognisable as one of the most famous waterfront’s in the world.
Starting from the King’s Dock, through to the Albert Dock, then onto the Pier Head, which is a significant aspect of the World Heritage site, comprising the majestic Three Graces. Then onto the Prince’s Dock, which is home to Liverpool’s cruise terminal. The Liverpool waterfront is truly a site to rival any vista in the world and is rightly regarded as one of the most amazing waterfront’s anywhere.A