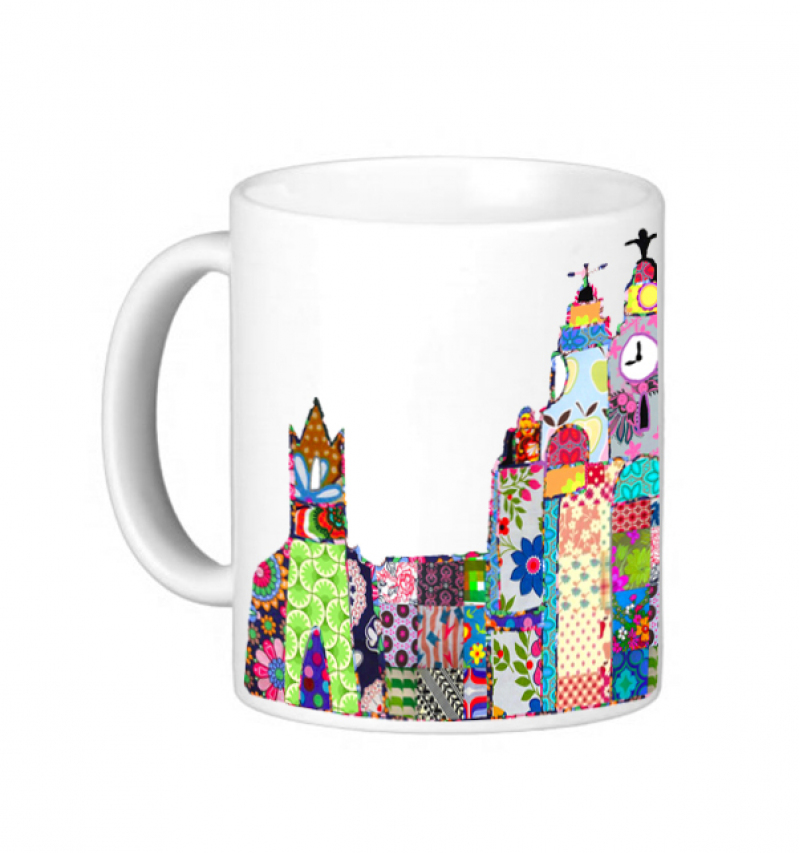 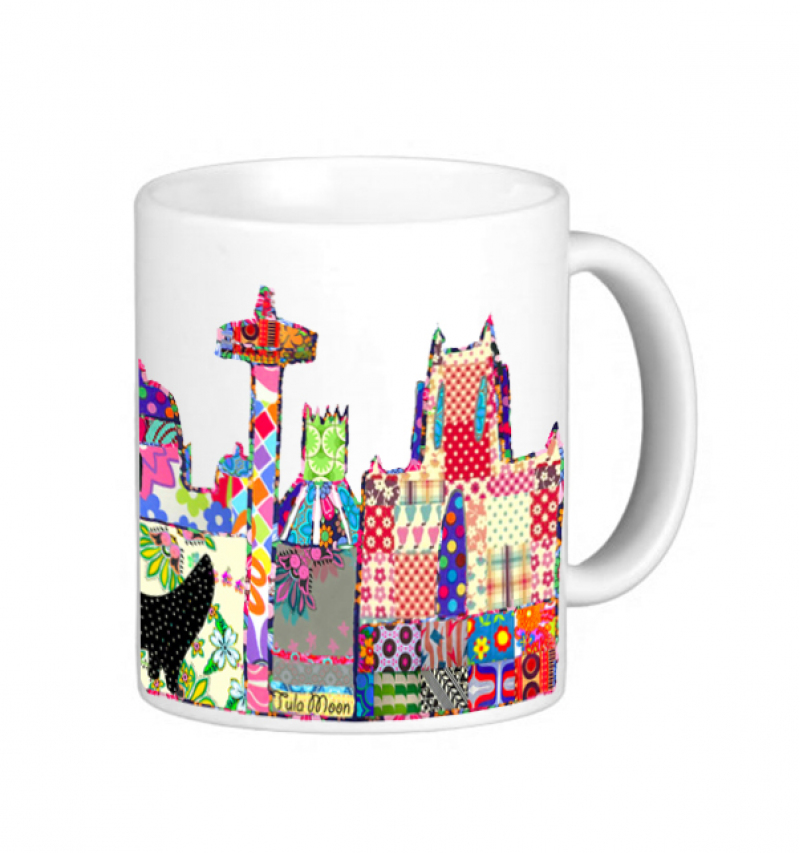 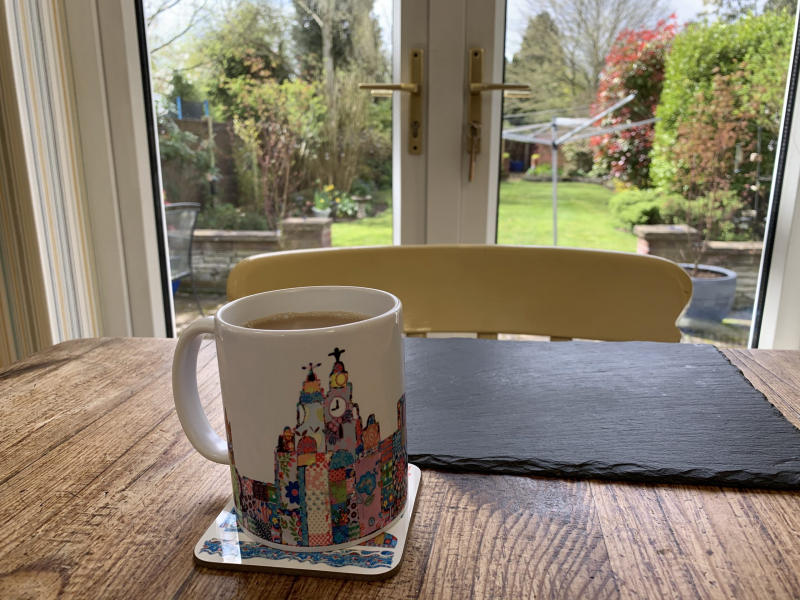 Liverpool’s Skyline is notably made up of the Three Graces, which includes the Cunard Building, the Port of Liverpool Building and the Royal Liver Building.
The city’s two cathedral’s also play a big part in the makeup of the Skyline. They are less than half a mile away from each other and make Liverpool one of the few cities to have two!
The Radio City Tower is another important building that makes our skyline so fantastic. Once known as St John’s Beacon, when it was built in 1965 it was Liverpool’s tallest building and had a rotating restaurant at the top.
Liverpool’s skyline is famous all over the globe, with tourists visiting every year to see it! No surprise to us!