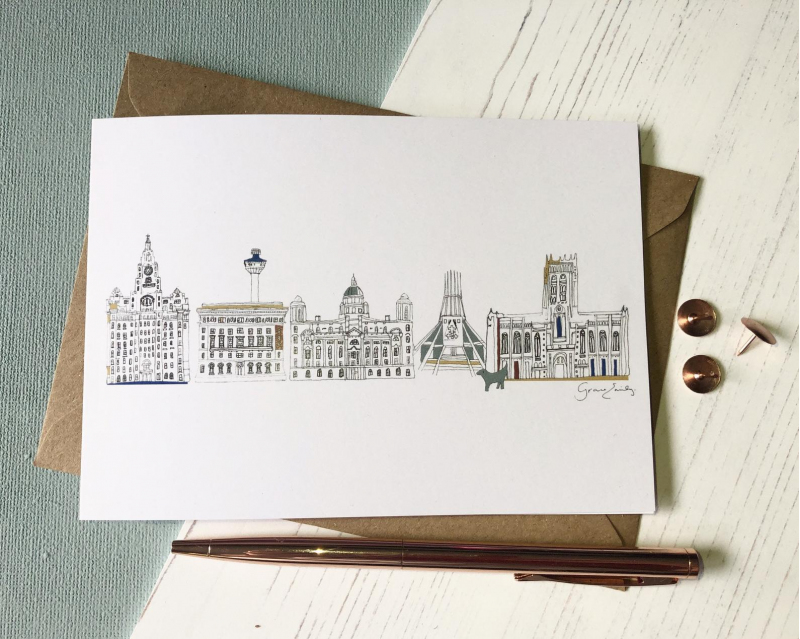 More About The Liverpool Skyline

Liverpool’s Skyline is made up of many spectacular buildings, notable the Three Graces.
This trio consists of the Royal Liver Building, the Cunard Building and the Port of Liverpool Building.
Liverpool’s two cathedral’s, the Anglican and the Metropolitan, placed less than half a mile from each other, also play a big part in the city’s skyline.
Radio City Tower, previously known as St John’s Beacon was built in 1965 and was at that time, Liverpool’s tallest building, featuring a rotating restaurant at the top.