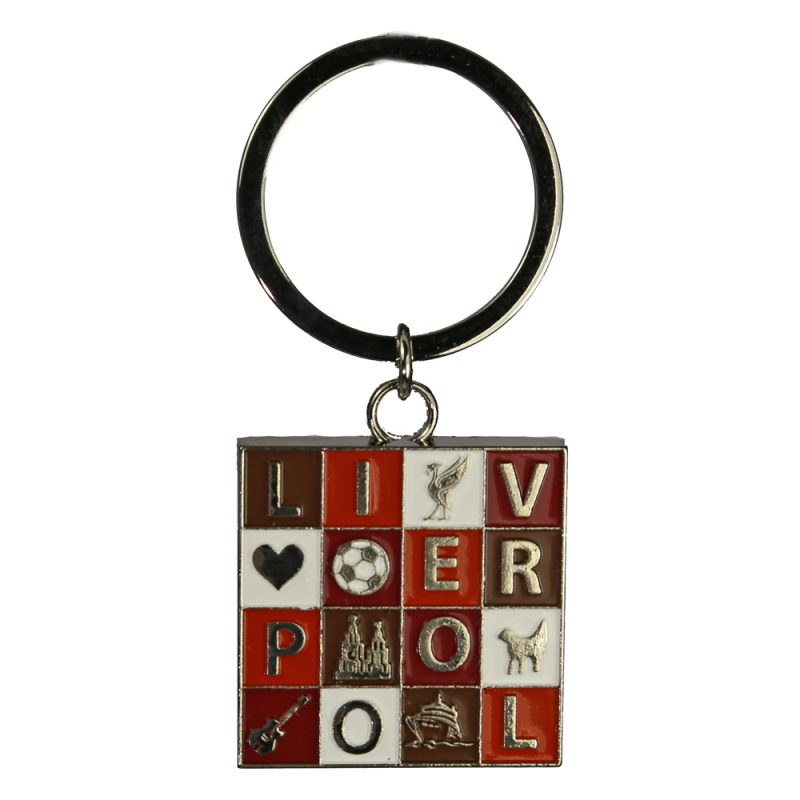 This keyring displays many important aspects of the city of Liverpool. It features the lambanana which was the symbol of Liverpool’s 2008 Capital of Culture win. The importance of football to the city is highlighted here, with Liverpool having two premier league teams, Liverpool and Everton, often rivals but united when it matters most! In addition, the keyring shows the Liverbird and the Liver Buildings, which is the city’s longstanding symbol. And we can’t forget the massive musical influence Liverpool has had on the world, with bands like The Beatles, The Real Thing, and The Zutons all calling the city home!