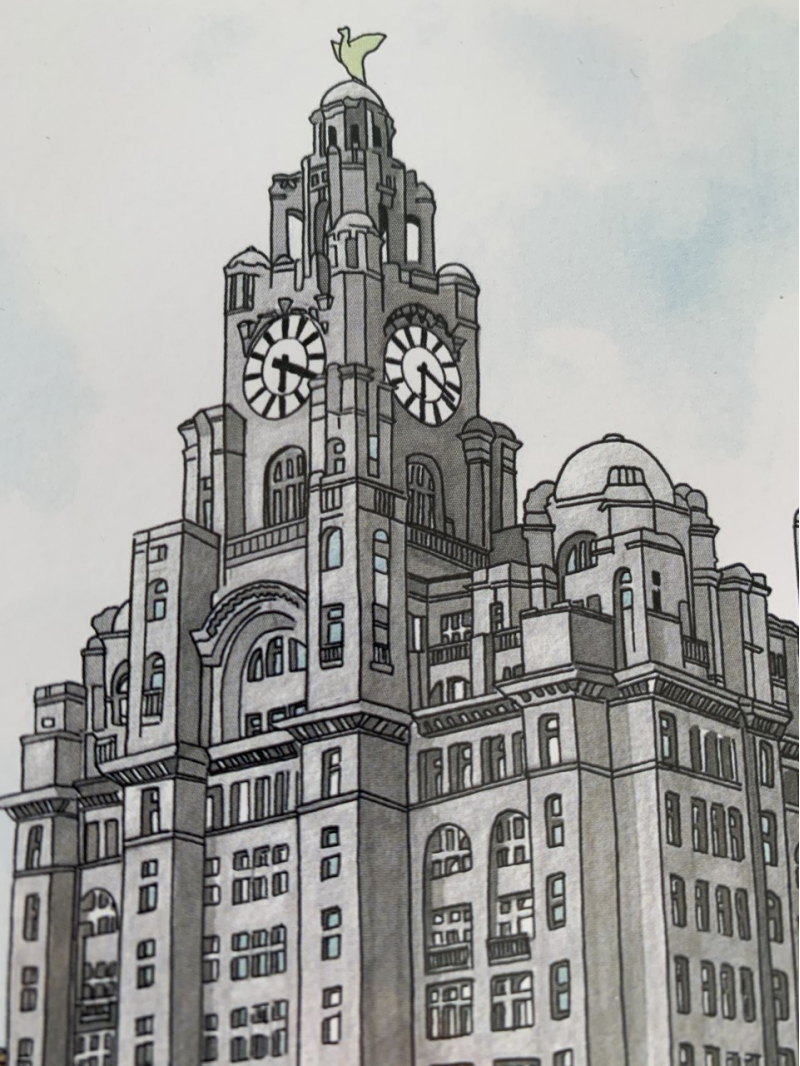 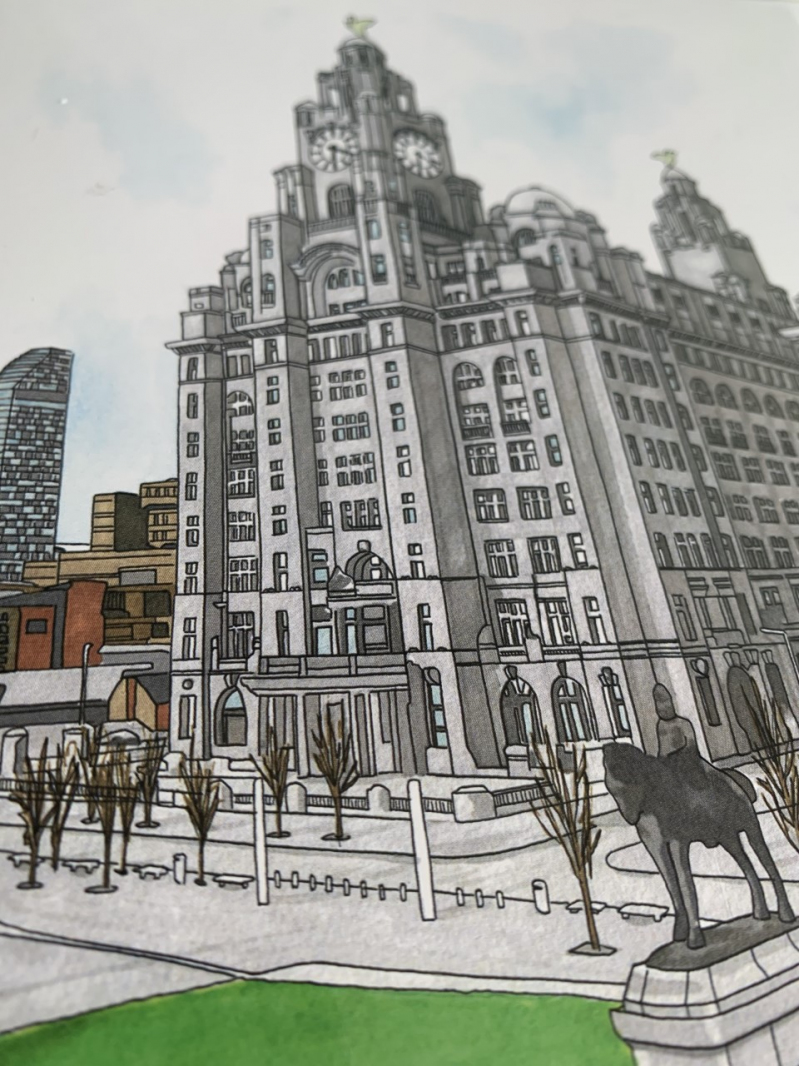 This Liver Building Print image is for illustrational purposes only and does not come framed.

More About The Royal Liver Building:

Liverpool’s famous Royal Liver Building can be found on the Pier Head, in the centre of the city.
Originally, this building was the head office for the Royal Liver Assurance Group, and opened in 1911.
It is part of the Three Graces trio, which also consists of the Cunard Building and the Port of Liverpool building.
Atop of the Liver Building, sit the 18 foot Liver Birds, the symbol of Liverpool. Many myths surround these birds, one being that the reason one looks out to sea is to protect those at sea, and the other towards the city to protect the people of Liverpool.