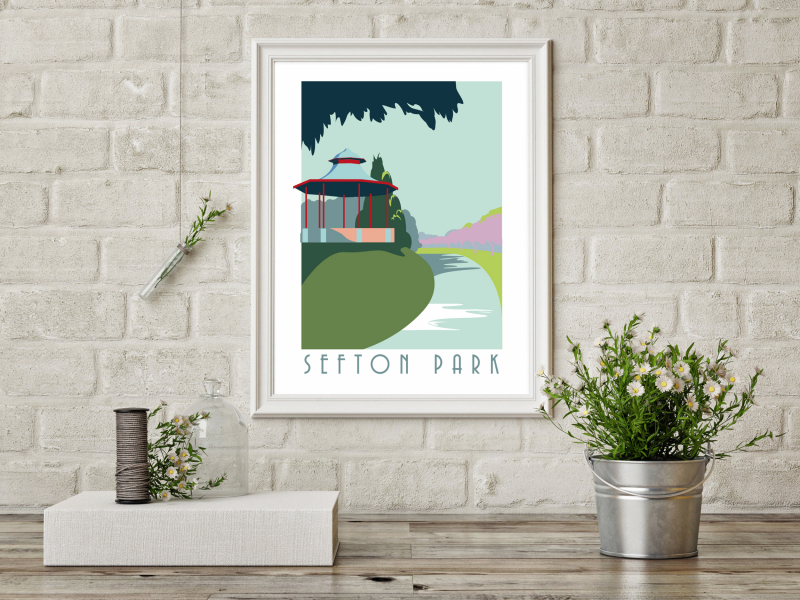 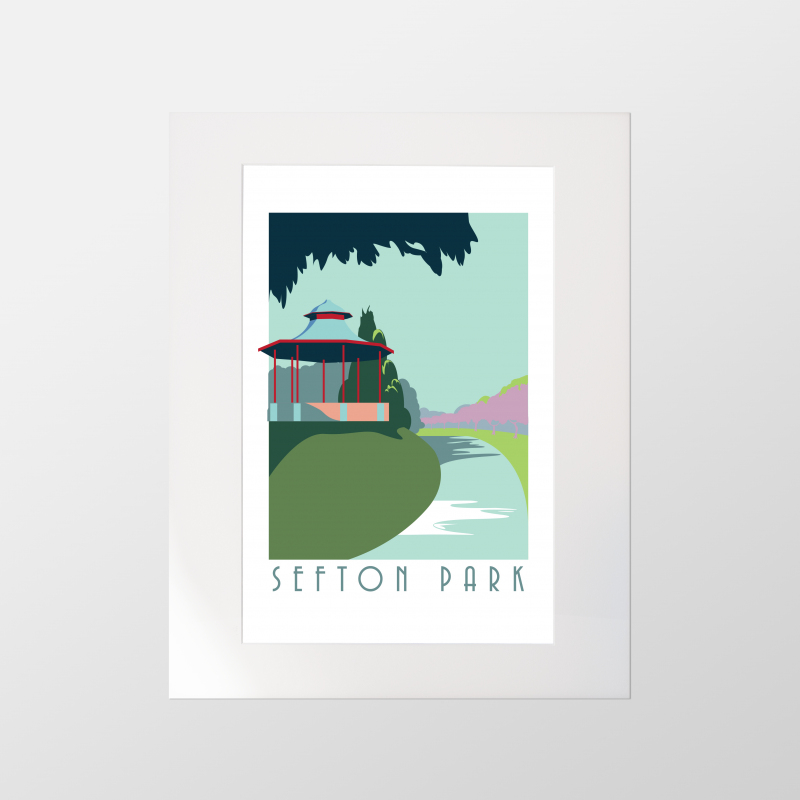 Sefton Park is a grade I English heritage site, situated in the South of Liverpool. It is surrounded by Victorian houses built around 1890, fitting to Liverpool at the time when it was the second city of the empire. At one time, Sefton Park was nicknamed the “Hyde Park of the North”, and called “The Jockey Sands” by locals. One of Sefton Park’s most notable sights is the Palm House, a three tiered glass dome conservatory, full with exotic plants and statues in its 8 corners. It hosts weddings and events throughout the year and is often open to the public.