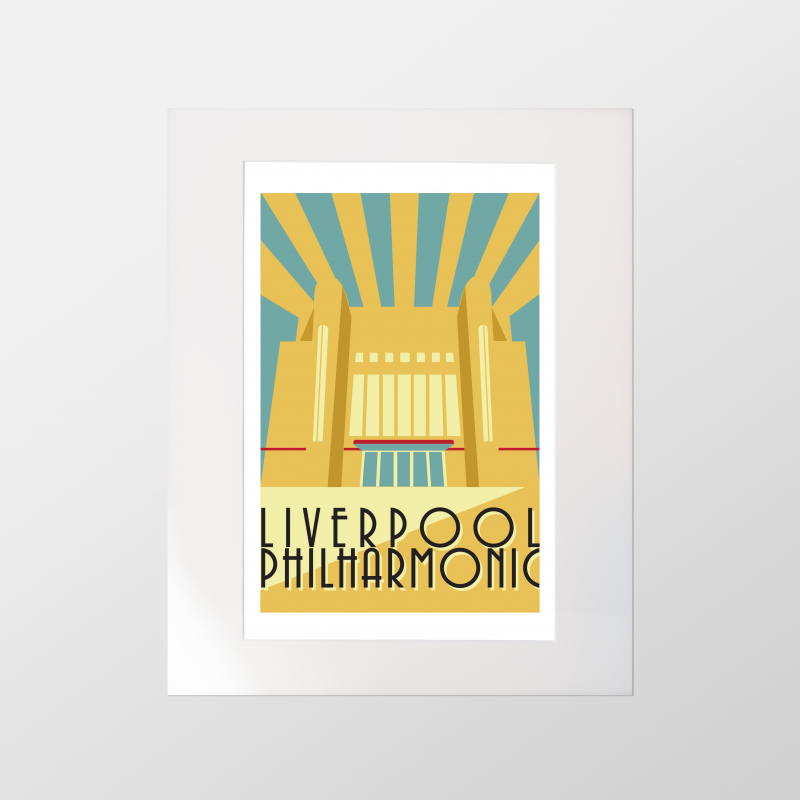 About The Liverpool Philharmonic

This Liverpool Philharmonic Print does not come framed.