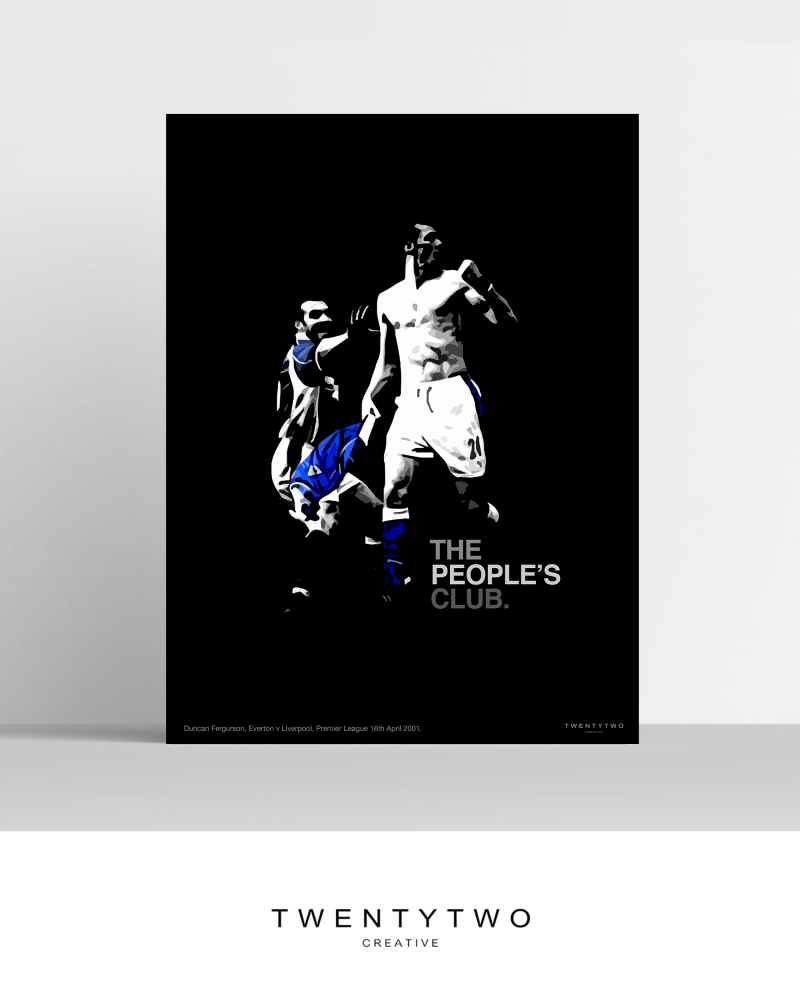 Duncan Ferguson is an ex professional Scottish football player. When he moved from Dundee United to Rangers in 1993, it was for a record transfer fee! Ferguson moved to Everton in 1994, and played a crucial role in saving the team from relegation. After moving to Newcastle United, he returned to Everton in 2000, where he certainly made his presence known. Not shy of conflict, Ferguson received a total of 8 red cards in the Premier League, one of these notably being when he grabbed Steffen Freund by the neck. He is now on the coaching staff at Everton.