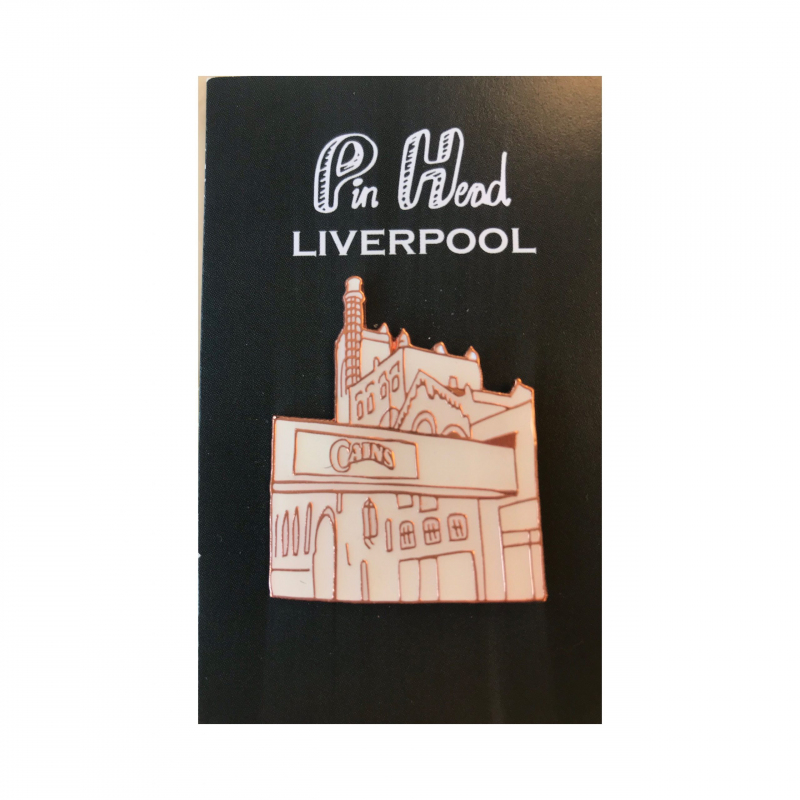 Cains is a former brewery in Liverpool, England founded in 1858 by Robert Cain. The company merged with Peter Walker & Son in 1921 to form Walker Cains. Peter Walker & Son had a large brewery in Warrington so sold its Liverpool brewery to Higsons in 1923. Boddingtons of Manchester took over in 1985. In 1990 Whitbread acquired Boddington’s brewing operations and closed the then Higsons Brewery in 1990.
Now home to many businesses, pubs and restaurants in the extremely trendy Baltic Triangle area of Liverpool.